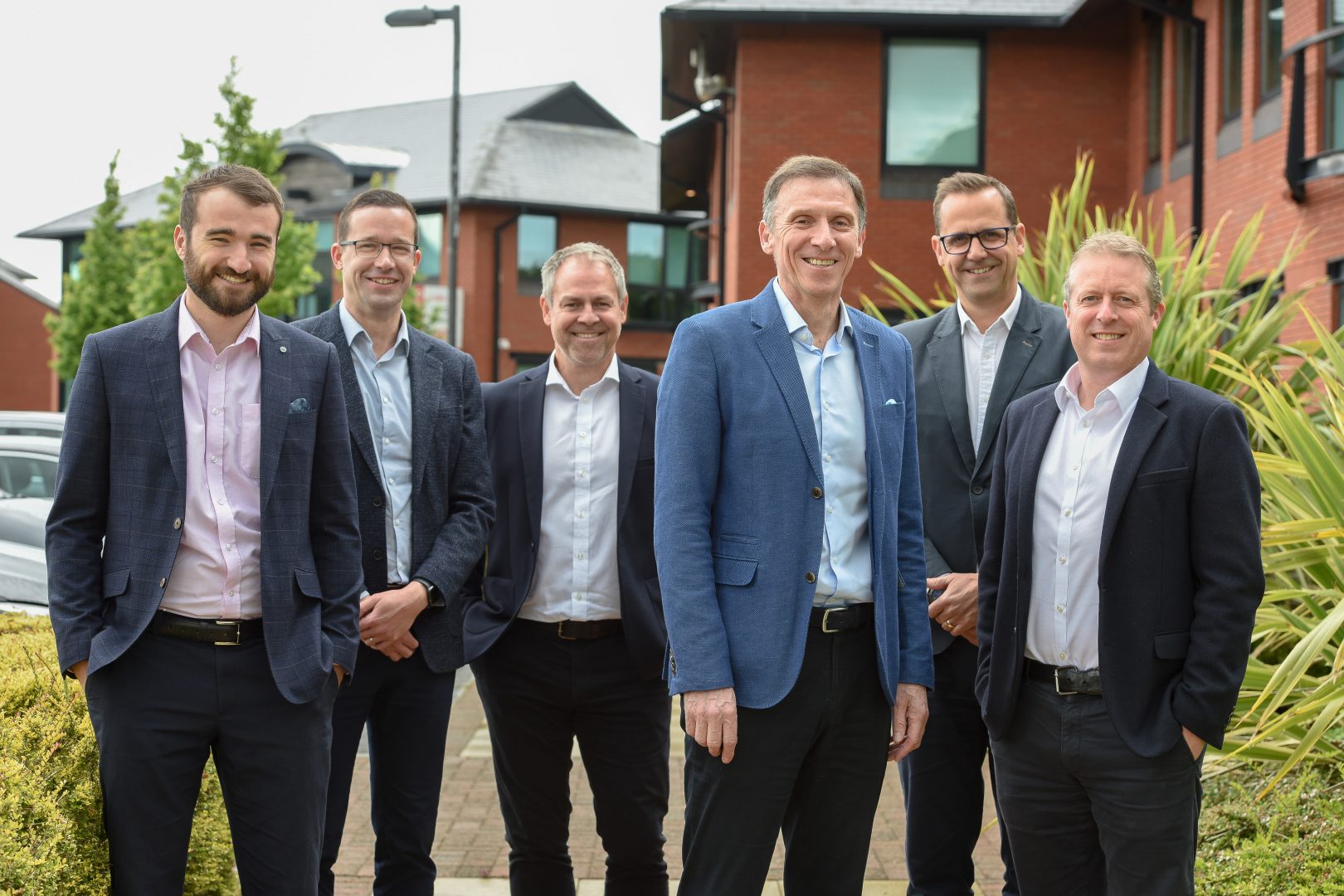 Richard, who joins from leading architectural and engineering practice BDP, has 15 years’ experience in finance, having worked in accounting firms and held international roles in industry. He started his career with Mazars, where he qualified as a prize-winning chartered accountant and later worked in audit at Deloitte.

He went on to spend five years with Salford-based materials technology group Luxfer Holdings plc, leading audit across its locations worldwide, before becoming Group Financial Controller of BDP, where he worked on the acquisition of a global stadium design firm and helped it to establish a presence in North America.

PHD Industrial Holdings, which is based in Daresbury, brings together seven companies with a combined turnover in excess of £60m and with over 330 employees. It was previously known as PHD Equity Partners before changing its structure to become an industrial holding group a year ago in a move designed to provide greater flexibility for its shareholders.

Andy Dodd, Director of PHD Industrial Holdings, says: “Richard’s strong technical skills and his experience working in conglomerate structures and dealing with compliance issues make him ideally suited to his new position. He will play a key role in the management team of PHD as we continue to look to deliver significant compounding capital growth for our shareholders as we move forward.”